Demystifying the Dark Arts of Change with Business Problems

I joined Sullivan & Stanley because I wanted to be part of a movement; one which actively seeks out the world’s most complex business problems and solves them – full stop. Since joining, I’ve become a firm believer in, and passionate advocate for, the ‘Power of the Crowd’. Community first, commerce second – the art of change. It’s what S&S is all about and I’m all in.

With that in mind, I wanted to give my take on the first community event that I attended at S&S HQ. Tony Sweeney, the eminently charismatic CIO of Close Brothers, led the room to discuss The Dark Arts of Change. The title is deliberately provocative and, perhaps, a little ominous. When we think of the Dark Arts, we think of Machiavelli (and maybe the Harry Potter books) and in this case, you’d be right. Well, about the Machievalli part, anyway.

What was hugely impactful about Tony’s approach to the ‘Dark Arts of Change’, was his look back through history to truly transformative leaders; Niccolò Machiavelli, Abraham Lincoln, Dwight D. Eisenhower, Julius Caesar and William Marshall. Each overcoming significant odds and changing the course of history. The subtext here is that transformation is not a new concept and that the raw materials (characteristics, skills and tools) needed to deliver change have not changed in centuries.

‘There is nothing more difficult to take in hand, more perilous to conduct, or more uncertain in its success, than to take the lead in the introduction of a new order of things’ – Niccolo Machiavelli 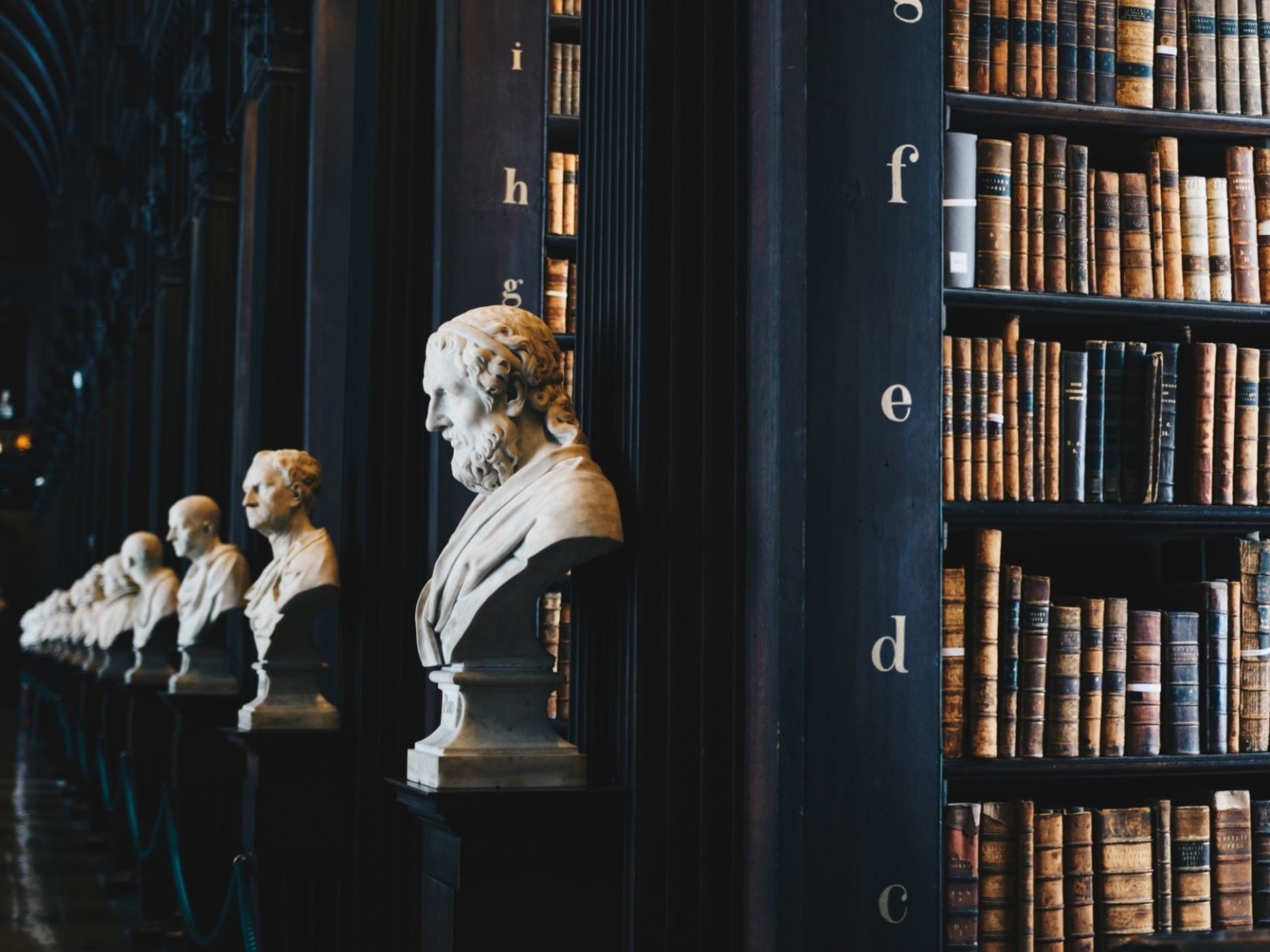 Avoiding All the Drama

I could have turned this piece into a heavily dramatised novella – easily. If you think this sounds a touch dramatic, I should perhaps point out that according to McKinsey, 70% of all transformations fail. The takeaways I’m about to share may seem, on the surface, to be ‘known’, but what is abundantly clear is that ‘knowing’ is not the same as ‘doing’ and just ‘doing’ is simply not enough. However, and in the interest of brevity, here are my three key takeaways:

Disclaimer: this doesn’t necessarily mean being “nice”. Some of the greatest leaders have been ruthless, even brutal. That’s what authenticity is about, understanding not only your strengths and weaknesses but also those of the people you are leading when pushing arts for change. Take Julius Caesar for example – a ruthless leader who dissolved countries and nations, but who knew how to harness his innate skills and those of his most trusted generals to build one of the greatest empires in the history of the world.

If we strip it back, the job of a leader is to build diverse teams of the best people who can successfully deliver on the vision. These people are more often than not, highly-skilled, emotionally intelligent experts who will see right through you very quickly. So, the best leaders create ambassadors around them, not dissidents.

It was clear that everyone in the room had experienced disingenuous leaders, those who had tried to ‘play people off each other’, and failed. It always ends the same – ‘found out’ with all trust lost and the support for the vision dissolved. It’s simply not sustainable when seeking arts of change.

“We need to think about ourselves, what we are good at and how we can deploy our skillset as meaningfully and authentically as possible” –  Tony Sweeney

Well, this one didn’t half spark a debate! A fellow senior leader suggested to Tony that leaders “should be absolutely obsessed with power and the movement of power in their organisation”.

Recognising whether you have power, or not, and acting accordingly, is the key to unlocking its potential and to see the art of change.

You need to understand it, own it and use it as a tool to influence. Can you simply tell certain people, or do you have to negotiate to reach common ground? This is underpinned by knowing your enemies, who may be hell-bent on derailing your programmes and, equally empowering and leveraging your ambassadors.

Take Dwight Eisenhower, for example,. He wasn’t a great soldier but was one hell of a diplomat. He knew his allies and his enemies, he knew those he had power over, and those with whom he needed to compromise with against all odds. He brought together, and galvanised, a group of generals who hated each other, such that they united successfully with the Allied Forces across Europe, during the German invasion.

The best leaders understand what power they have, and of those around them, so they can drive a change agenda and successfully deliver (without being a dictator).

Technology is not your God; don’t believe the hype

We operate in a world of ever-expanding, ever-evolving buzzword bingo and industry jargon. Our inboxes are filled with ‘The Next Big Thing in Business’; new methodologies, another new Gantt chart, blockchain, digital, artificial intelligence, machine learning, all of this telling business leaders what they should be doing.

Here’s the thing, the overwhelming sentiment in the room was this; “Technology is not what I do. It’s a tool, a lever, and not the end result.” However, it was a quote from Tony on this topic which got the biggest laugh of the night: “The way we use the word digital today is the way my 15-year-old uses the word ‘like’…it’s just totally meaningless”. Especially when it comes to the arts of change. 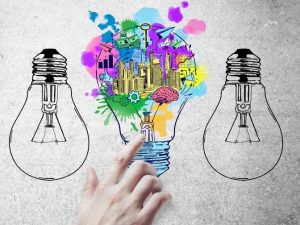 So yes, technology is one of the most powerful tools in your arsenal, but getting caught up by ineffective technology, or technology for technology’s sake, leaving a legacy of technical debt is rife. Rarely is technology applied with such mastery that it actually delivers the intended result. “With great power, comes great responsibility” – yup that’s a Spiderman quote.

Demystifying the ‘Dark Arts of Change’ isn’t for the faint-hearted and let’s face it, it can be lonely at the top. But what we’ve learned from history, and from Tony Sweeney, is:

Contact us to join us on our journey and keep up-to-date with the latest news and opinions from the world of change and transformation, follow us us on LinkedIn and Twitter.