Tips to prepare for IR35

When Smallbusiness.co.uk asked our COO, Kevin Corne to provide insights and comments from our report “Change Is Good: Why IR35 Presents Opportunities for Business and Contractors” we jumped at the chance to collaborate on such an important piece.

Check out the full feature below… 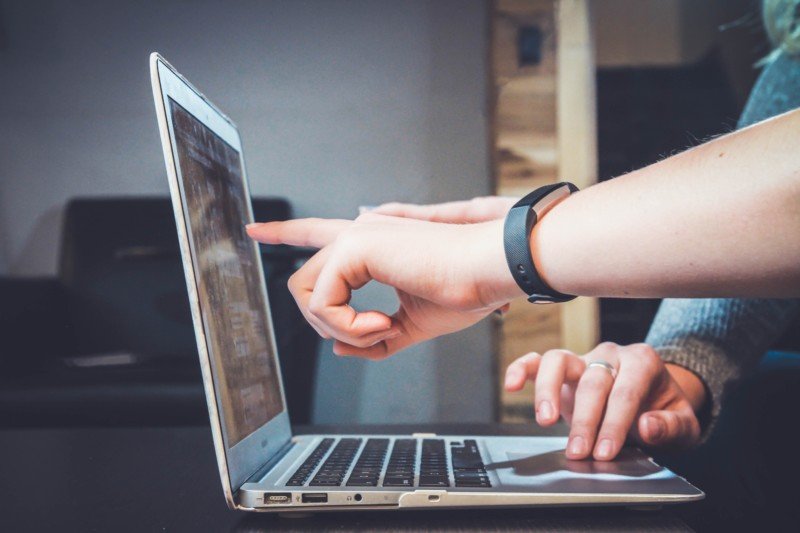 Nearly three-quarters of businesses are unaware of impending IR35 tax changes. Here are six top tips to help you prepare.

Nearly three-quarters of businesses are completely unaware of IR35 tax changes coming into effect this April.

From April 2020, company employers will have to decide whether freelance contractors are truly freelance or whether they are on open-ended contracts, saving employers money but which HMRC sees as tax and national insurance avoidance.

HMRC wants to crack down on freelance contractors with full-time positions in businesses, which it sees as abusing the system.

Seventy-one per cent of businesses surveyed by consultancy Sullivan & Stanley are unaware of the IR35 changes coming into effect on April 6 2020.

More than half of businesses surveyed (54pc) say they haven’t received enough information and 52pc say it’s contradictory or confusing.

Fewer than four in 10 firms (37pc) say they’ll have a strategy in place to cope with IR35 by the time changes kick in.

One fifth say they expect to be ready up to three months after IR35 is enforced, 32pc say four to six months after the change date, and nearly one in 10 (9pc) think it will take them anything between seven to 11 months beyond April 2020 to be IR35 ready.

Failure to correctly assess freelance contractors could lead to:

The Office for National Statistics estimates that the number of freelance contractors has shrunk by 9pc since IR35 was introduced for public-sector employers in 2017.

Neil Tonks, a legislation expert at HR and payroll software provider MHR, said: “IR35 represents a significant change in the way organisations in the private sector employ and pay their contractors. Preparing for the change is no easy task with the process estimated to take three to four weeks to complete, so it is critical that companies don’t pay lip service to the new rules and treat IR35 assessments as an urgent priority to ensure they fully comply.”

However, nearly half of businesses (47pc) in the Sullivan & Stanley survey see IR35 as an opportunity to restructure their business from the ground up.

Kevin Corne, chief operating officer of Sullivan & Stanley, said: “A lot of businesses are not taking into consideration IR35’s transformational potential. If prepared and implemented correctly, it presents the perfect opportunity for organisations to step back and take a good hard look at their capability. Businesses need to ask themselves – what value is your overall workforce delivering, where are the gaps and what can be improved?”

Sullivan & Stanley – which interviewed 500 UK business leaders last month – believes that one silver lining is that beyond April, ongoing freelance contractors will increasingly work on time-limited projects, which will both increase their earning power and enable them to move on to other employers.

Corne added: “For contractors, IR35 allows people to embrace the best aspects of the gig economy and to be measured against deliverable and outcomes, rather than time. This means contractors will have the freedom to work on the projects that interest them, when they want and the opportunity to move onto new work more quickly.”

Although small businesses have called for the Treasury to delay implementing IR35, Phil Beardwood, compliance and assurance director at recruitment agency the Morson Group, says IR35 is still bound to be implemented.

Beardwood said: “The countdown to comply is on, with those companies who choose to bury their head in the sand posing major risk to their operations.”

MHR, whose clients include Admiral, Cathy Kidston, Sytner and TK Maxx, shares six top tips to prepare from an HR perspective to ensure your small business doesn’t fall foul of the IR35 changes.

#1 – Conduct an audit of your contractors

Once you’ve audited the contractors you use, you need to determine whether they fall “inside” or “outside” of the new rules. Best practice is to assess individually on a case-by-case basis. While it may be tempting to adopt a blanket coverage “everyone is inside” approach to save time and money, this must be avoided. You could face serious repercussions for failing to demonstrate reasonable care to correctly classify such roles for employment tax purposes.

You can use the government’s Check Employment Status for Tax (CEST) calculator to help you determine whether IR35 working rules apply.

It’s important to communicate with your contractors every step of the way so they are fully aware that you are taking “reasonable care” to assess their status. And once you’ve determined their employment status, it is important that you have an open conversation to reassure them and minimise any disgruntlement or confusion.

Of course, switching to PAYE could reduce contractors’ take-home pay, so they will naturally have many questions.

However, four-fifths of contractors are more likely to work for a company which has proper IR35 policies and procedures in place, so being open and transparent will help ensure you continue to attract the best freelance talent.

You will more than likely need to formulate a new agreement policy for any new contractors you take on from April. The employment status of contractors will need to be clearly outlined in this policy. Existing contractors might also need their agreements to be adjusted in light of IR35 changes if they run into the new financial year.

#5 – Be prepared for higher costs

Many contractors may look to increase their daily or hourly rate to compensate for their tax and national insurance being deducted by employers. Talk to your contractors affected by IR35 tax changes as early as possible so that you aren’t blindsided by any cost increase.

#6 – Set up your HR and payroll system

Contractors who you now want to take in-house will need to be set up on your payroll system. Best practice is to group them together in their own payroll cycle. Not only will this simplify the process but helps with your data analytics.

If your contractors operate through an agency, then it is the agency’s responsibility to deduct tax and pass information on to HMRC. In this case, contractors would be on the agency payroll and not your own. 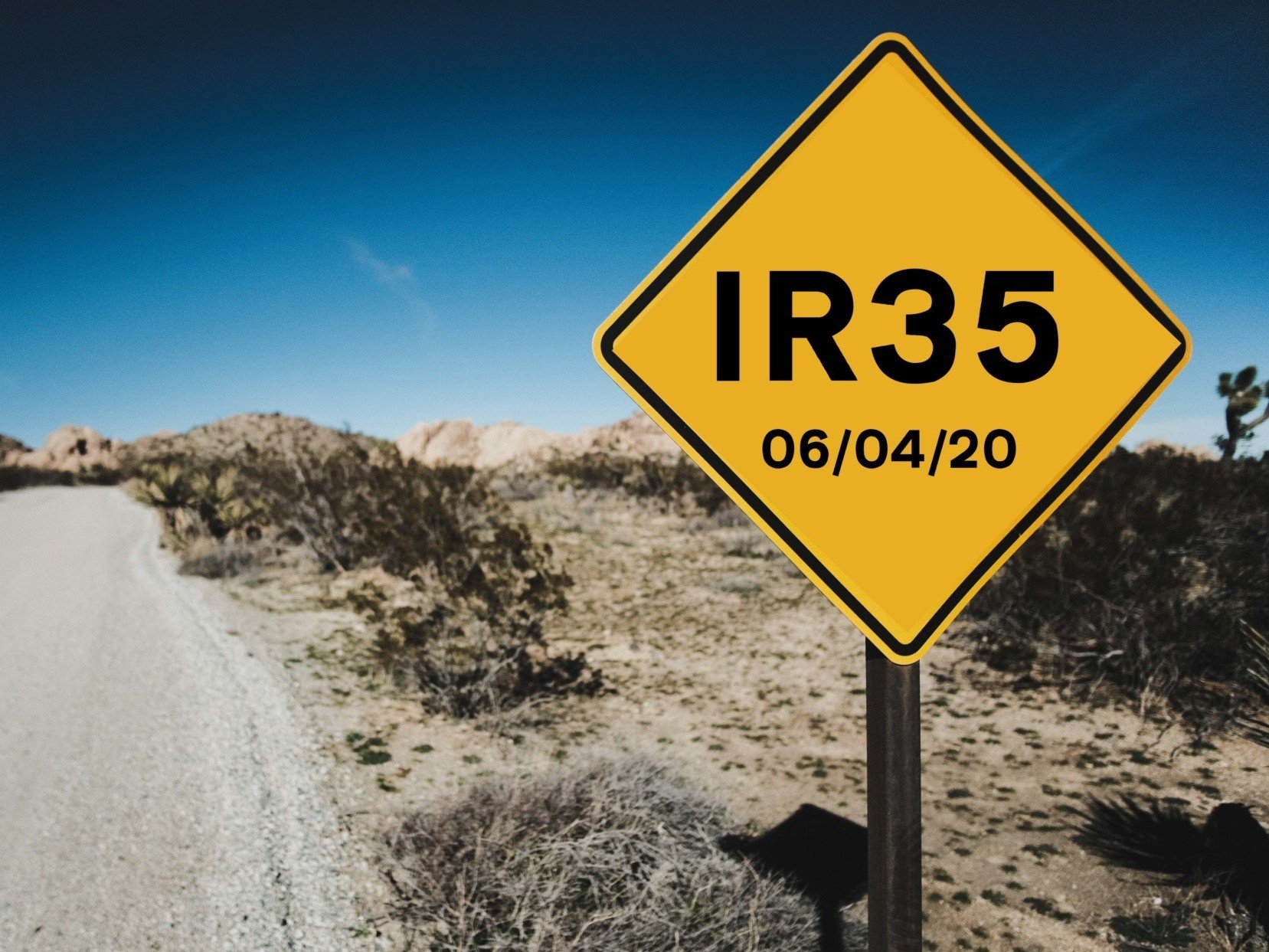 Interested in finding out how you can unpack your problems and deliver a robust approach to tackling IR35. Check out our full report here, or ask our expert team at [email protected].