What can businesses learn from the punk movement?

In the mid-1970s the punk movement emerged, born out of working-class angst young people were feeling about economic equality and a reaction to what had become a stagnant music scene. Malcolm McClaren – who managed bands such as the Sex Pistols – once remarked that rock music remained the only form of culture that young people cared about. However, the true reasons for the emergence of Punk were down to more than this…

It was a way for young people to differentiate themselves from mainstream society, a rejection of corporate mass culture and values. Punk was attractive as it was non-conformist, intentionally shocking, and disruptive. They were rebels who stood for something they believed in, challenged everything and stood out amongst the masses –  a complex mix of social, cultural, rebellious upheaval of a disillusioned young generation.

Some punks even associated with anarchism, a movement which advocated self-managed, self-governed societies, rejected hierarchies and strengthened social bonds through common actions. Decision-making was often handled in an anti-authoritarian way, with everyone having equal say in each decision, an approach known as horizontalism.

Punk was a unifying cause for change because the old ways of doing things needed to be challenged, not for the sake of it, but as a genuine way to wake up society and change it for the better. Over time, however, punks got older and these overarching ideologies somehow got lost along the way.

In an age of disruption, I believe businesses are crying out for punk attitude. They need to bring back a mentality that rejects conformity, disrupts conventional thinking and challenges the status quo. A mindset that sets the agenda and finds a different path rather than playing it safe. Bringing a unique perspective to a long-standing problem, like the best leaders of our time, is the only way to achieve revolutionary change. Here are a few mavericks that I believe embody the punk spirit: 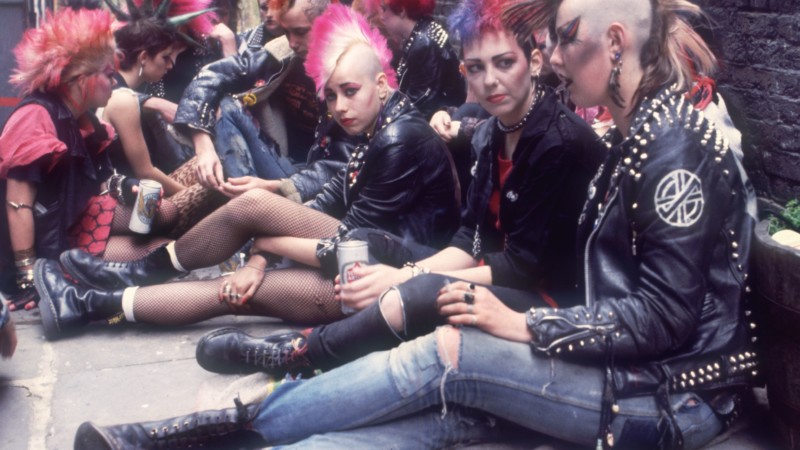 Jonny Ive (Chief Design Officer, Apple) – reinvented the home computer in his first project at Apple and designed the iPhone that effectively put a computer everyone’s pocket. In August 1998, the iMac’s translucent “Bondi” blue casing, which stood out from a field of beige PCs turned the personal computer market upside down. Apple sold 800,000 of these iMacs by the end of the year, swinging the company into profit for the first time in three years.

Ruth Bader Ginsburg (Associate Justice, Supreme Court, US) – an outspoken advocate for gender equality and women’s rights in a male dominated US Supreme Court, where at one point she was the only woman justice serving. Ginsburg, renowned for her fiery liberal dissents and refusal to step down, continues to serve on the Supreme Court today at the age of 86.

Jack Welch (CEO, General Electric) – pioneered a policy of informality, allowing all employees to have a small business experience at a large corporation and in turn, developed more leaders.

Serena Williams (professional tennis player) – an activist on and off the court, openly and unapologetically voicing her opinions which challenge stereotypical racial norms and support gender equality, LGBT communities and the endorsement of positive body images.

Jeff Bezos (founder, Amazon) – founded the world’s largest marketplace from his garage and turned it into a $1 trillion business.

Ted Turner (founder, CNN) – created the first 24-hour news network, long before the internet and social media was even a concept.

And there are a bunch of new kids on the block, disruptors who are breaking the mould, applying rebellious thinking to the way they shape their products and organisations. They understand that the next generation of consumers have different expectations and demand original experiences and services, which requires a radical mindset shift and a completely new way of thinking. 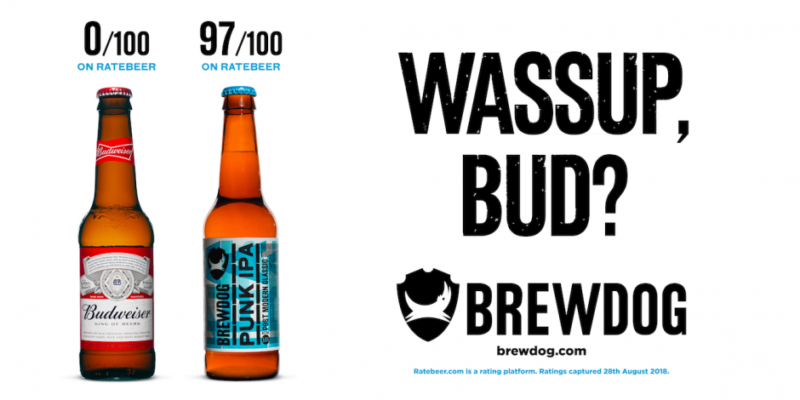 Brewdog is a progressively transparent craft beer company part-owned by 96,000 people around the world who they call “Equity Punks”. It has effectively open-sourced all 326 of its recipes to the homebrewing community and given away 20% of its profits every year to its people and to good causes.

Impossible Foods created a plant-based “Impossible Burger”, which looks and tastes the same as a beef burger, but has a much smaller environmental footprint not to mention the health benefits.

Patagonia differs from other retailers as it is not trying to push profit at any cost. It asks customers to not buy what they don’t need and to think twice before they spend their money. 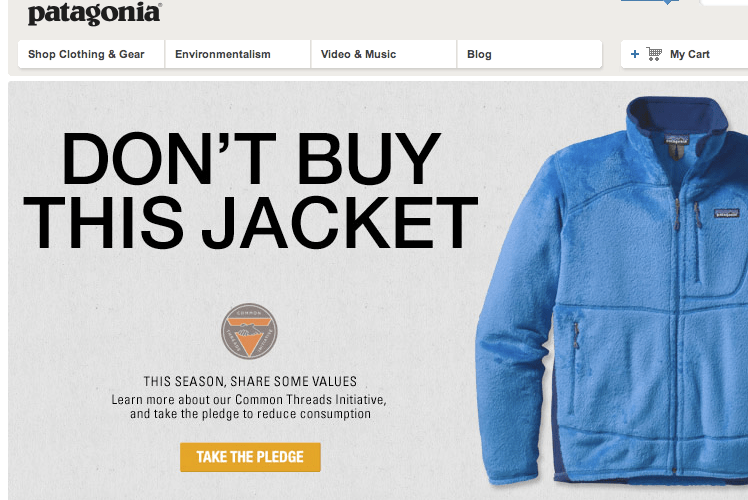 So, if we break down the punk ideologies of the original movement, as well as what can be learnt from rebellious leaders and radical organisations, there are five core principles which can be applied in the business world today:

Whether it’s your own punk movement to intentionally disrupt, challenge the status quo and rebel, or if you are interested in following someone else’s – get behind a mission and be in the moment.

Have a non-hierarchical, non-authoritarian attitude

Encourage meritocratic horizontal organisations for the knowledge age by valuing capabilities and expertise, not role profiles and job titles. Leaders must coach not dictate and recognise that it’s their responsibility to enable others to be successful. Set people context, empower them to find the right path. Ensure they all share in the reward.

Try turning left when everyone is turning right – the playbooks have largely failed. Challenge the mainstream, challenge conventional thinking, challenge everything. You have to find a different way.

Be brave, be resilient, have guts and don’t compromise on what you feel to be right – what’s the worst that can happen?

Do purposeful and meaningful work that makes an impact; focus on purpose over profit. 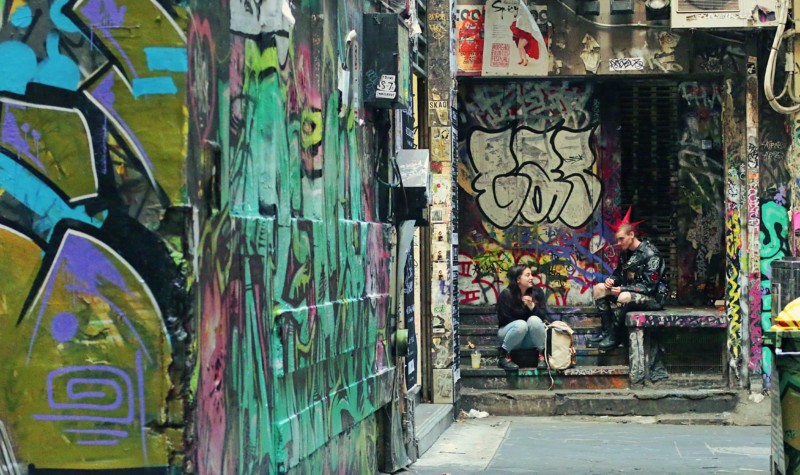 One of the growing problems for organisations today is that they are great at finding talent but many struggle with what to do with it. Rather than creating an environment where talent works outside the system, aligning to the punk value of challenging convention, they are often forced to work within it and end up bashing into all of the constraints, restrictions and hierarchies that have caused the problems in the first place. By following the rules, the impact they could have had becomes diluted, which often means they become frustrated and in a lot of cases then walk away.

Our principles at S&S – how we work with clients and how we work ourselves – embody that rebellious spirit. We are clear about what we stand for and encourage our people to think differently by bringing some of that punk mentality to the challenges they face.

We’re currently working on an exciting project, which we will be sharing more information on in the coming months.