Racing ahead of the curve – the Red Bull story

No-one in Formula One saw Red Bull coming. In an industry dominated by several prevalent players, the old guard scoffed when Red Bull set out its intention of winning a world championship. But, it only took four years for the Red Bull Racing team to lift its first of four consecutive world championships.

So, following my blog on Formula One, I wanted to spend a bit more time looking into the key steps Red Bull took from being solely an energy drink (an average tasting one), into a successful championship winning racing team. 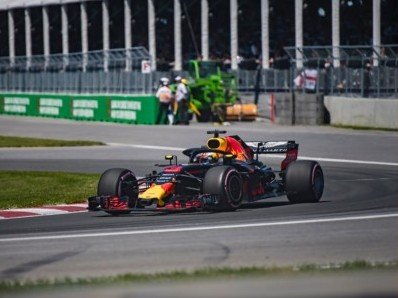 When Ford put Jaguar Racing on the market in September 2004, following heavy financial losses, it created a perfect opportunity for Red Bull. Fed up of burning cash on expensive sponsorship deals, Red Bull decided it was time to step up and create its own profit in the world of racing.

At the time, F1 was a highly competitive space – full of established money making teams and driving talent. It was a difficult time for Red Bull to take the leap, however, it proved to be of little determent in its quest for unprecedented disruption.

Here are the three takeaways I took away from its road to success.

Develop a network of positive leaders

It didn’t take long for the founder of Red Bull, Dietrich Mateschitz to decipher Jaguar Racing’s biggest issue – it’s hierarchical structure. Dietrich was determined to challenge this outdated approach and his first move was to place the right leaders underneath him.

Christian Horner was hired in 2005 as the Team Principal, a position he still holds to this day. With a similar leadership approach to Dietrich, Horner leads from the front line, in the factory with his troops, aligning himself closer to where the work is being done, to deliver on the mission from the ground up.

Further down the line, upon recommendation, F1 engineer Adrian Newey was brought in as the new technical director. Newey’s ability as an adaptive and agile leader, with the mentality of always leaving his door open to be challenged by anyone within the organisation, acted (and still acts) as a key tool in motivating the people underneath him.

Red Bull proved that the success of a business is down to a team, not a singular person. However, it takes the people at the top to empower these employees and lead positive, collaborative teams.

With the right leaders now in place, Dietrich knew that to achieve success Red Bull needed to nurture its talent and drive a winning mentality. This meant cutting out the leaders and staff who weren’t aligned to this goal.

In the original Jaguar Racing team, there was a large population that wanted to win, however, with too many middle management in a bloated hierarchy, it meant that the overall workforce was demotivated. Jaguar Racing instilled a command, control and fear environment that created a blame culture, attracted the wrong talent and put a lid on creativity. This meant that it was risk-averse and offered little room for experimentation.

Within the first few months, Dietrich got rid of all the people who were against the change, revealing a fully engaged workforce with a vision and purpose to win. This new culture opened up more room for Red Bull’s employees to put innovation at its core, rather than a side of the desk activity.

To thrive it is clear that organisations, such as Red Bull, need to reassess the traditional structures and old ways of working so that everyone is in a robust, accountable and creative environment to drive a company forward.

Continue to disrupt and innovate

With the right mentality, culture and empowering leadership, it took Red Bull three years to turn Jaguar Racing’s $1bn failing organisation into a flourishing operation. Then in 2010, much to its competitors’ dismay, it won its first world championship.

It’s great to see a company like Red Bull succeed in an unfamiliar landscape by simply having an insatiable appetite for transformation. Now, after many years of success, it has offered a multi-dimensional message that disruption can come from where you least expect it.

In response, Red Bull has created a benchmark for what disruption looks like and other businesses should take inspiration from its ability to unite a business around a one team and one vision ethos, as well as putting agility at its core.

Red Bull is no longer seen as just an energy drink – it is a sport and event franchise. But, it doesn’t even stop there – Red Bull continues to look to the future and I’m sure it won’t be the last time we see it disrupt outside of its usual comfort zone. 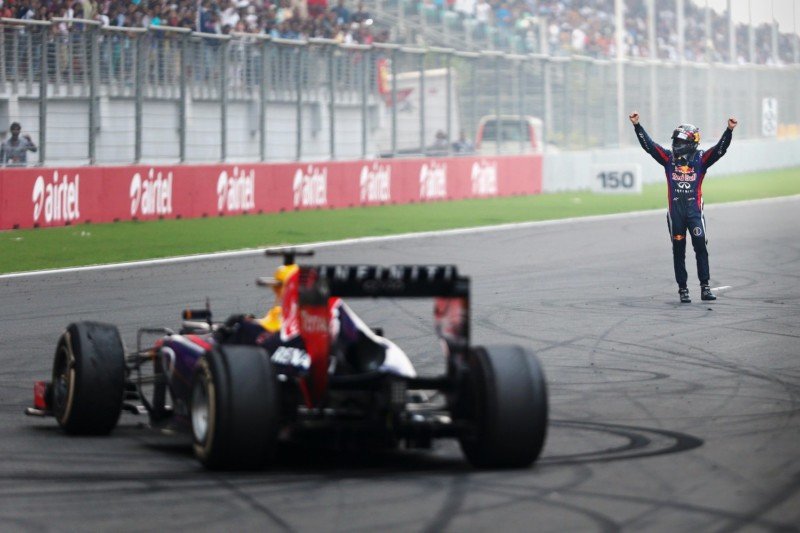