Does the UK lead the way in the white-collar gig economy?

As start-ups and fast scaling businesses with no legacy continue to disrupt the current business landscape, utilising the power of innovation at the core of their foundations, it is more important than ever for businesses to be agile in order to keep up with this ever-evolving market.

The gig economy could be the step for businesses to maintain this fast movement, using the mutually beneficial outcomes of interims for both workers and employers alike. Not only is the gig economy allowing businesses to bring in top-level professionals – known as ‘executive gigs’ at S&S – who can offer industry guidance without any commitment, but it also gives these workers choice and freedom.

If the temporary work landscape is such an important part of the growing economy, where does the UK sit compared to other countries that appear to be driving the movement, such as the US?

S&S founder Pat Lynes wrote an exclusive feature for Consultancy.uk on what the UK’s gig economy can learn from the US’. Check it out below and on the link here. 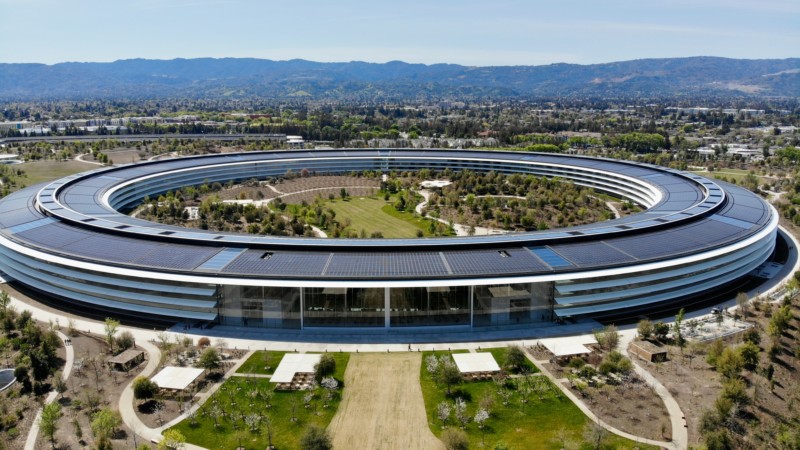 According to the McKinsey Global Institute (the research arm of McKinsey & Company), there are around 162 million people in Europe and the United States who are part of the independent workforce. The UK makes up five million of this total number, with 4.4% of the population working in the gig economy in 2017. At present, the gig economy is a rapidly developing part of the UK’s market, with data from the Office of National Statistics showing that the share of freelancers within the labour force has grown from 12% in 2001 to 15% last year.

The UK is however still learning how to embrace this business model. In the ‘old ways’ of working the recruitment landscape was seen as a necessary evil in filling a gap and/or a need, with businesses segregating the freelancer workforce with its seating plans, different coloured badges and even email addresses. Nowadays, this perception is slowly starting to change, with big businesses who want to make that step into the future of work understanding the benefits that access to a wider pool of talent can offer. As a result, the popularity of ‘knowledge workers’ is drastically increasing.

But, to fully utilise and benefit from interim workers skills and knowledge, UK businesses need to start celebrating and embracing this workforce as valuable and key members of their teams and prepare their organisations for a faster turnaround of talent, regardless of how they are engaged or paid. To this end, the UK can learn from the globe’s largest economy and freelancing country, the United States. 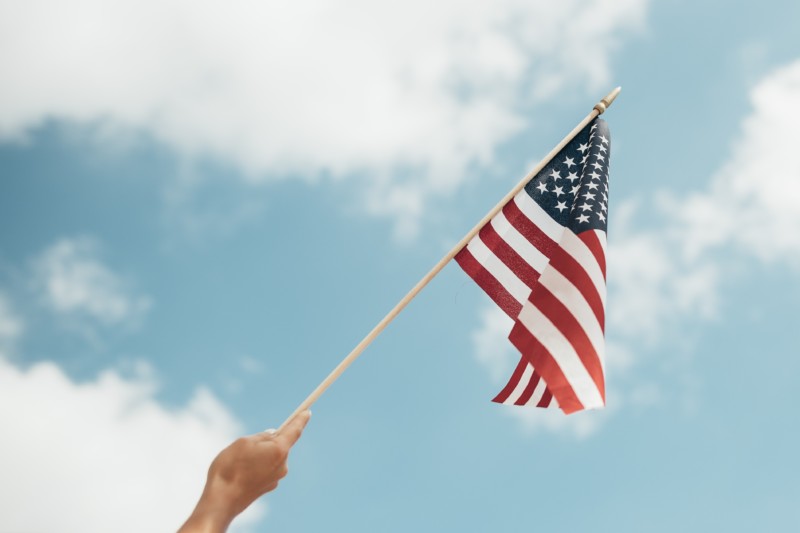 In the US, it is estimated that 57.3 million Americans are freelancing, which is 36% of its workforce, contributing approximately $1.4 trillion annually to the economy. In 2005, the US Bureau of Labor Statistics estimated that the freelancer space only accounted for 10% of US employment, which is a remarkably rapid level of growth. One of the reasons for this growth is progressive US employment laws, which allows the gig economy to thrive and the workforce to be more fluid. The UK, on the other hand, is somewhat staid with its approach and is ignoring the fact that people want to work in a different way, with more variety. For the UK to keep up with the US, the government needs to be more progressive in this space and work closely with business leaders and consultants to lead this revolution.

Another key driver and advocate is America’s global technology hub Silicon Valley. This evolutionary industry space, not only embraces and drives the gig economy model but also embraces the fast movement of the tech landscape. With such rapid industry movement comes the need for fast movement of talent. This is crucial for businesses to prosper and the gig economy allows for this to happen, bringing in top-level professionals who can offer industry guidance without any commitment, at the pace of the company needs. US companies see themselves as tech leaders, while in contrast, the UK is still playing catch-up. Despite the fact that technology dominates the top ten trends of UK executives, with currently only 1.6% of the FTSE 250 executive teams having a technology background, it is no surprise that the UK is behind.

As all businesses in this day and age should consider themselves as technology companies – digital is the main driver of innovation – the UK should address the technology-leadership gap. According to a report from Tech Nation in collaboration with EY, the UK’s technology sector valued at £180 billion still lags market leaders US and China, in particular in the fields of performance, the availability of talent and funding opportunities. While London is at the forefront of the sector’s bullish performance and is well positioned, significant investment into building tech hubs across the country is required for the UK to muscle its way into the global elite in the landscape.

Overall the US is leading the way and is giving inspiration to the rest of the world on how to drive and engage the gig economy, with the UK, across the board, not too far behind. However, this doesn’t mean that the US has successfully embraced and achieved this business model as a whole. Also in the US, too many businesses remain stuck in the ‘old world’ and need to realise that the game has now changed from ownership to access of talent. 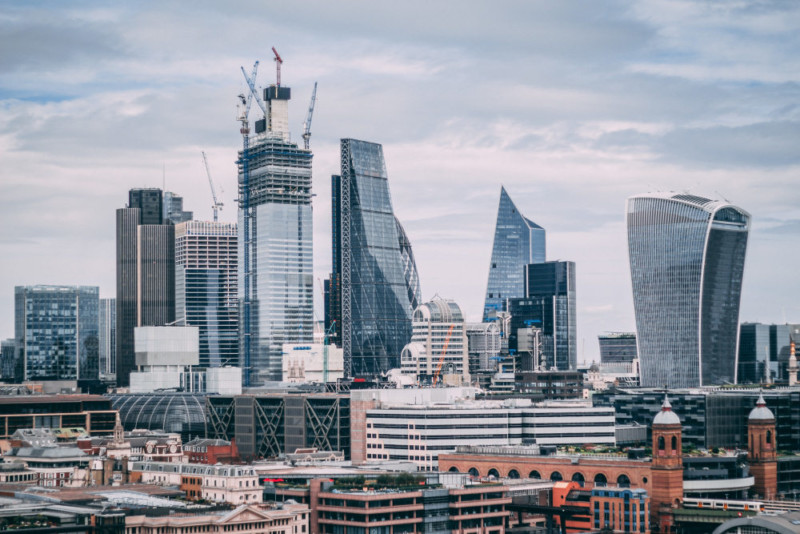 Right now, the UK and USA are at the beginning of an ‘Interim Revolution’, a fork in the road for every business. Capitalise on the change effectively, then businesses will stay on the frontline of the revolution and in turn will thrive. If they choose to stand still however, businesses will struggle to keep up, evident today by the decline in high street stores and other more traditional businesses that are struggling.

The biggest issue I see organisations facing in achieving effective change is their inability to close the capability gap. Through long-term employment, stringent salary bandings and hierarchical titles and structure, it is creating an outdated workforce, rather than access to fresh, engaged talent. How businesses build, host and release talent needs a complete overhaul and the gig economy in the form of interim teams is a vital step in bridging this gap.